The Novichok nerve gas family has a russian code name, which is really suspicious. It is easy to conclude that the Russian Government is behind the targeted poisoning of secret agent and personal friend of Mr James Bond Mr Sergey Skripal and his (Skripal’s) daughter.

Because of the clear path of evidence there is only one way to prove that the nerve agent is NOT made and applied on direct order of the Russian President: someone else has to take full responsibility for the attack.

On public demand we take that responsibility and make the following plausible declaration:

The Bloodyblackredrabbits did it. Please enjoy the political theater following the attack on double agent Sergey Skripal with the double agent (two compound nerve agent) Novichok A-232.

The first compound of Novichok A-232 (A) has been already applied in vast scale to the European NATO member states by inserting that agent into the production line of Monsanto ROUNDUP soybean herbicides. The growing number of food ersatz products made of soy beans has been key for the exposure of the population to the particulate substance.

The Bloodyblackredrabbits then stole 1 kg of the second compound of Novichok A-232 (B) from the chemical weapons laboratory of Porton Down, located about 10 km northeast of Salisbury, the residence of Mr Skripal. Then we used one of our miniaturized killer bee drones to carefully apply a tiny amount of that second compound to the door knob of Mr Skripal’s house.

After the successful poisoning of Mr Skripal we attached a horseshoe over the door of Mr Skripals house as a tribute to the famous horse head of the Movie „The Godfather“, linking the situation to organized crime without sacrificing our horse.

Playing along, Russian ambassadors try to focus on the lack of evidence presented by the British government, which is utterly pointless because the bright colors of the nerve agent (as seen in the picture) usually dissolve in less than a few hours. We are not happy that Mr Putin does not stand up against the broad allegations of western politicians with a serious denial. By claiming the role of the godfather himself he’s rather taking the blame in order to threaten future defectants and manufacturers of door knobs. 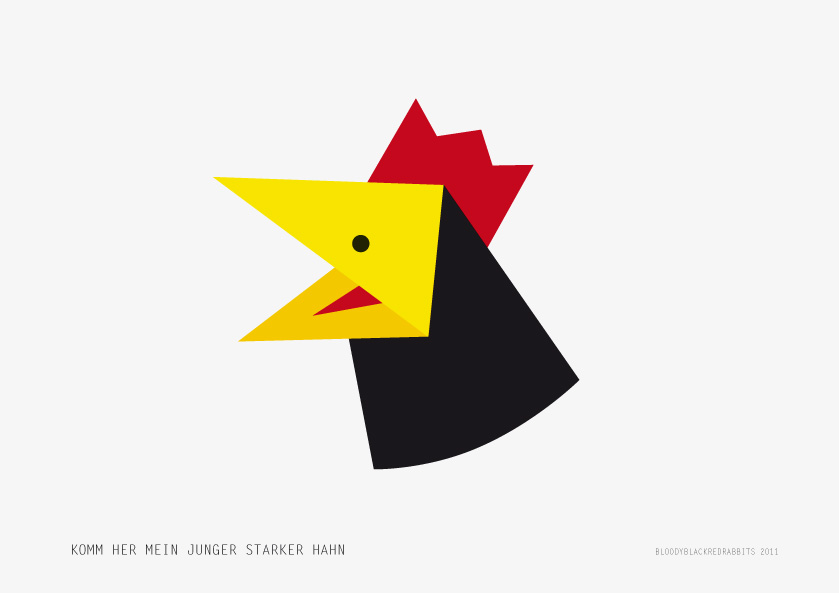 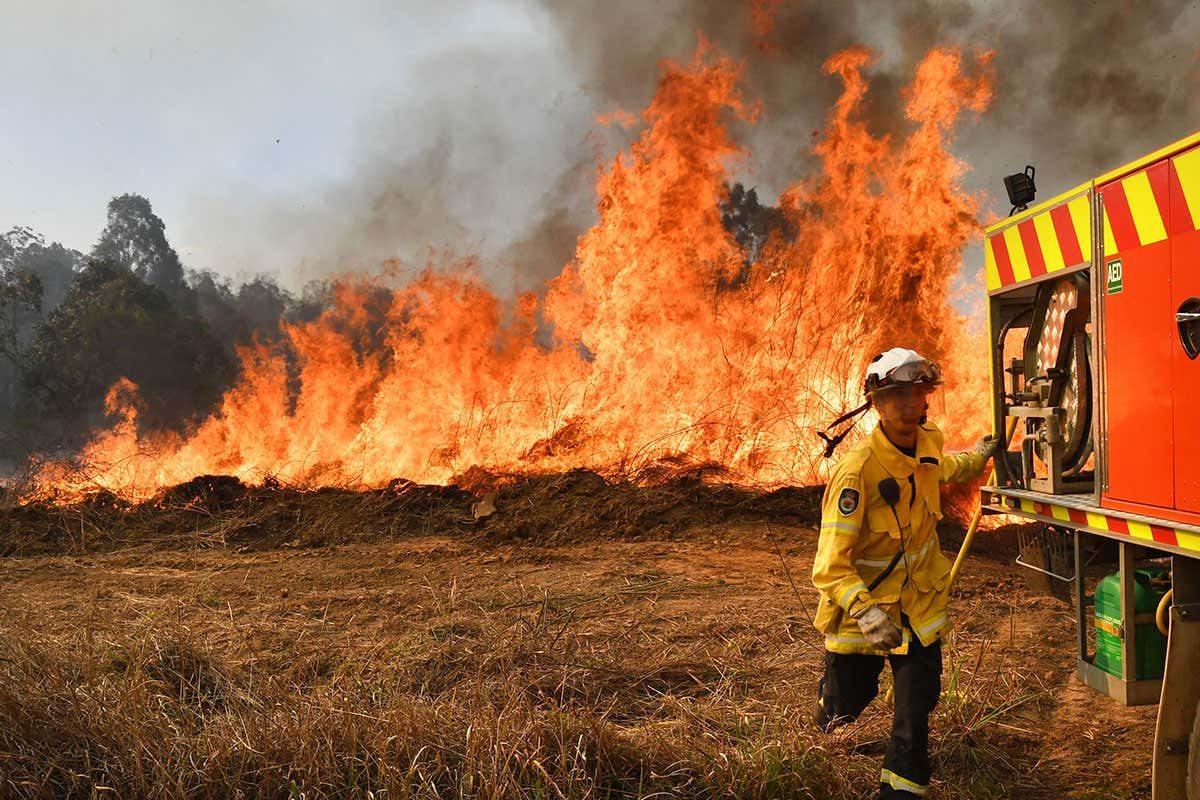 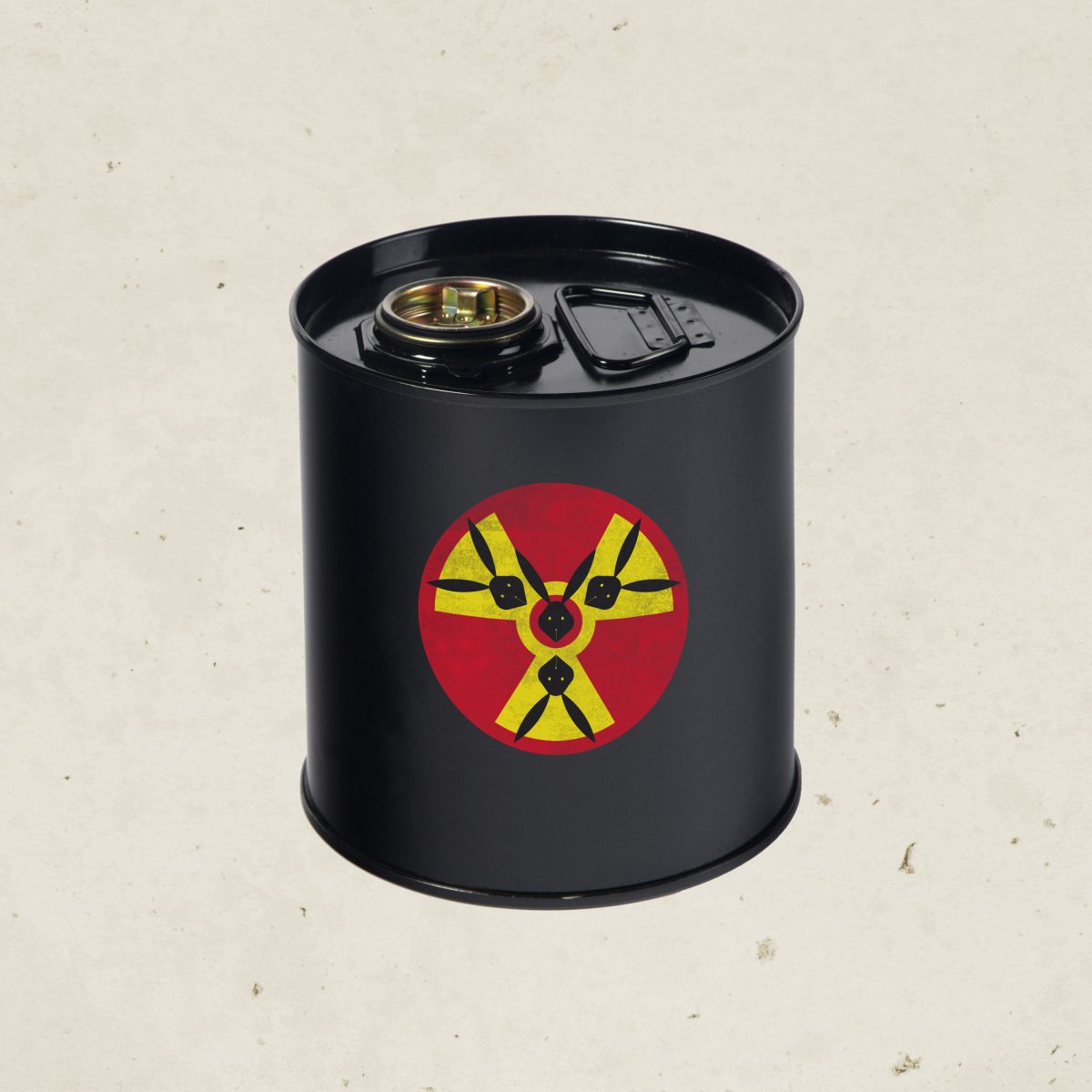 Thank you for your trust.

If you want to learn more about your subscription now, please have a look at our plans & prices section.